#9. On the Origin of Species by Charles Darwin 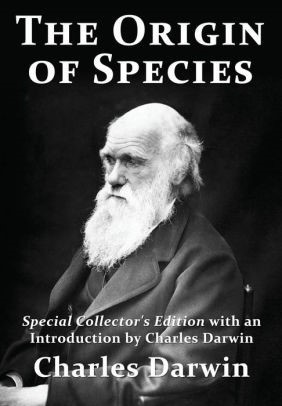 Darwin, an English natural scientist, theorized and published a masterpiece on the field of evolution, which truly revolutionized the science of evolution and other subsequent, inter-related domains. Natural Selection and Survival of the Fittest are the main take-way from his theory of evolution. He himself and his work have constantly been the target of critics advocating the notion of creation, which repudiates the essential arguments Darwin made in the work.

#8. Dreams from My Father: A Story of Race and Inheritance by Barack Obama Barack Hussein Obama II (“Barack Obama”), the former president of the United States, in his memoir Dreams from My Father: A Story of Race and Inheritance, recounts the persistent attempts he has made to better understand his own father, Barack Obama Sr., as well as the lesson and legacy that he wanted to pass along to his son. Not having many clear memories of his own father, Barack Obama has learned about him such as what he actually did for a living, how his friends and family members remembers him and others through interactions with his grandparents, mother, his father’s friends, and other acquaintances. The journey of finding the memories of his father has not only led him to face and fight against some of the critical social issues such as race, equality or human rights that personally affected him throughout his life but also helped him discover who he truly is as a unique individual who happens to have a Caucasian American mother and a Kenya father, with diverse cultural backgrounds.

Recommended especially to: high school seniors, college students whose majors are not, yet, decided or anyone who struggles with their own identity crisis

#7. The Stranger by Albert Camus 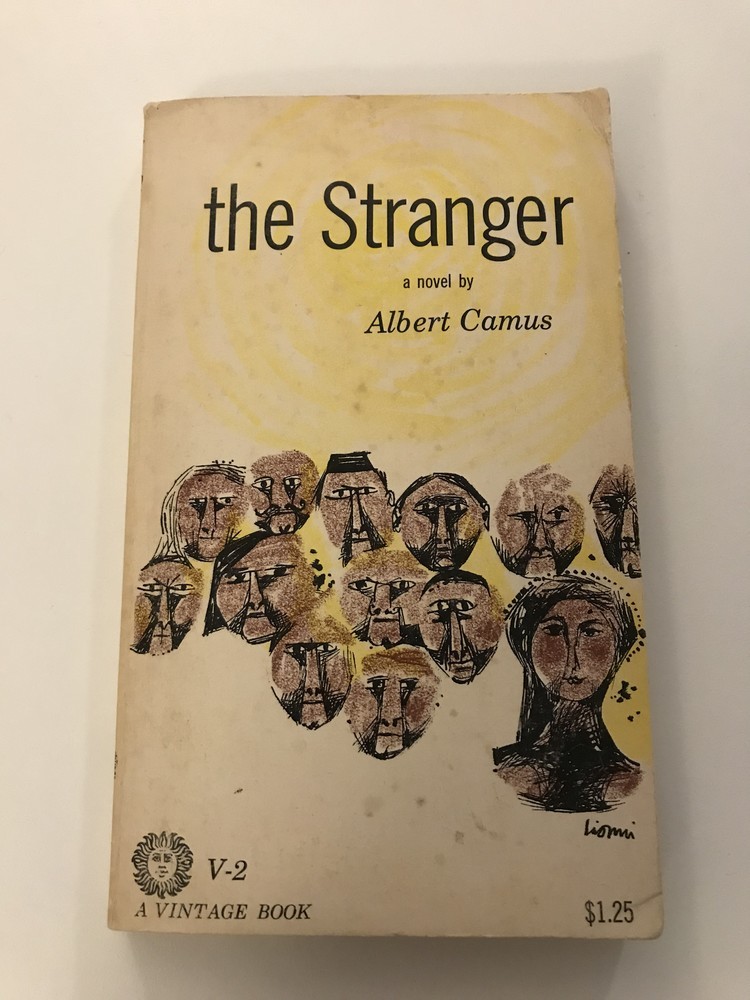 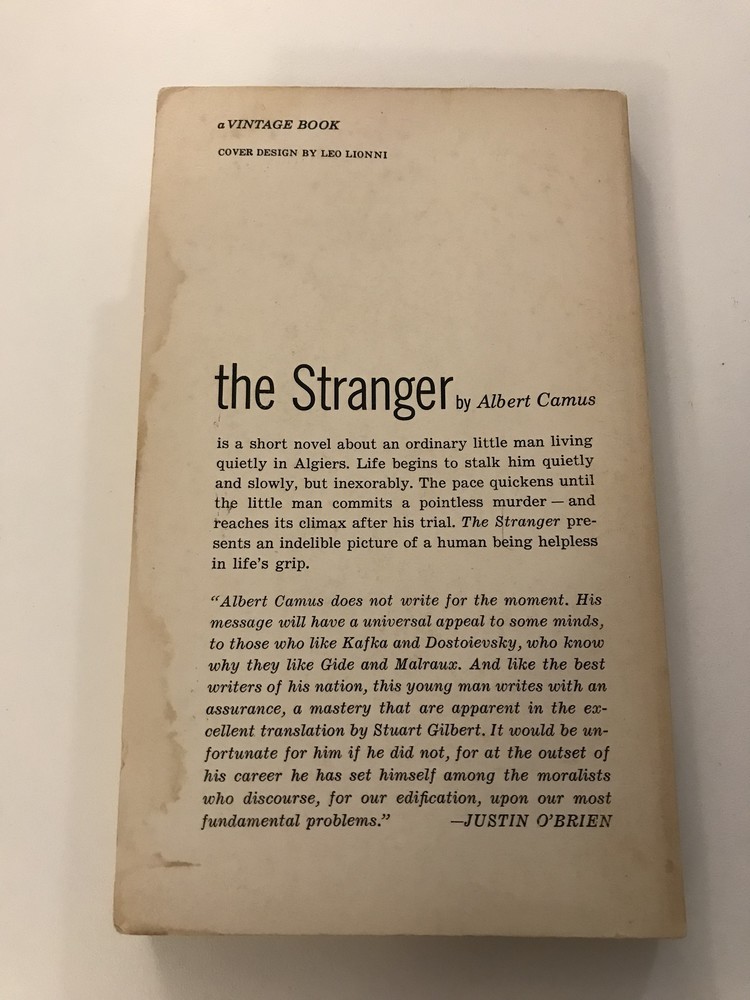 This terse literary work of existentialist (or “absurd”) philosophy produced by Camus, the Nobel prize winner, writer and philosopher, has been often acclaimed as one of the greatest literary works of all time. The author’s unique perspective on the nature of death, human relationships and life in general is well captured throughout the work. Be prepared to be shocked with what Camus has attempted to relay through the work; what is more, this book will definitely challenge your beliefs onto which you have held for so long.

Recommended especially to: college/graduate students in philosophy, psychology and religion and sociology

This masterful work on life philosophy produced by Beopjeong, a deceased Korean monk, gravitates the readers to the idea of non-possession, or to simply put, “pursuing an ascetic life.” Beopjeong argues that one’s life should not be burdened with unnecessary tangible things, which usually originate from his excessive greed and desire. Having such endless greed and desire for materials, he further reasons, would ultimately lead one to feel unsatiated and dejected. One can become truly happy only if he distances himself from having such persistent, execessive greed for tangible things. The take-home message is this: Only possess the ones that are truly needed and throw away the ones that are not necessary.

Recommended especially to: college/graduate students in philosophy, psychology and religion and sociology

#5. Seeing Things as They Are: A Theory of Perception by John Searle

This extraordinary piece of philosophical work relatively recently published by Searle invites the reader of all backgrounds and interests to think hard about one of the central questions in life: Can we truly perceive (e.g., see, touch, smell…) things in life as they are? In other words, are we certain that what we perceptually experience from moment to moment is genuine? Yes, Searle claims. There are, roughly speaking, two main positions with respect to how the nature of perception should be understood: On the one hand, perception is the result of dependence of sense data with which how we perceive is influenced and shaped. Perception, on the other hand, is the direct representation of what is out there, the reality. Searle objects to the former and thereby espouses the latter position. Mainly discussing vision as an example to represent “perception” throughout the book, Searle argues that we directly see things as they really are.

Recommended especially to: college/graduate students in philosophy, psychology and biology 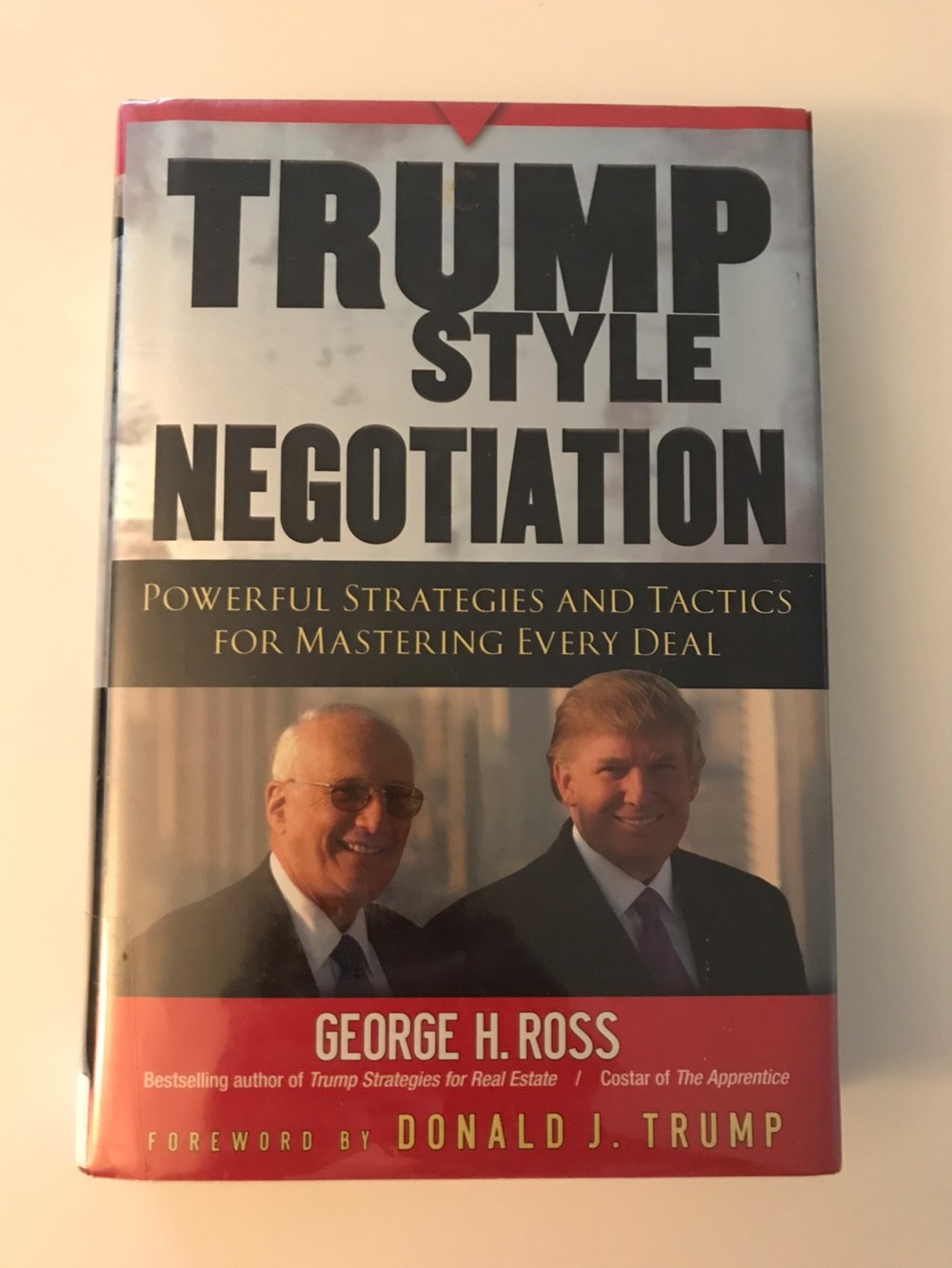 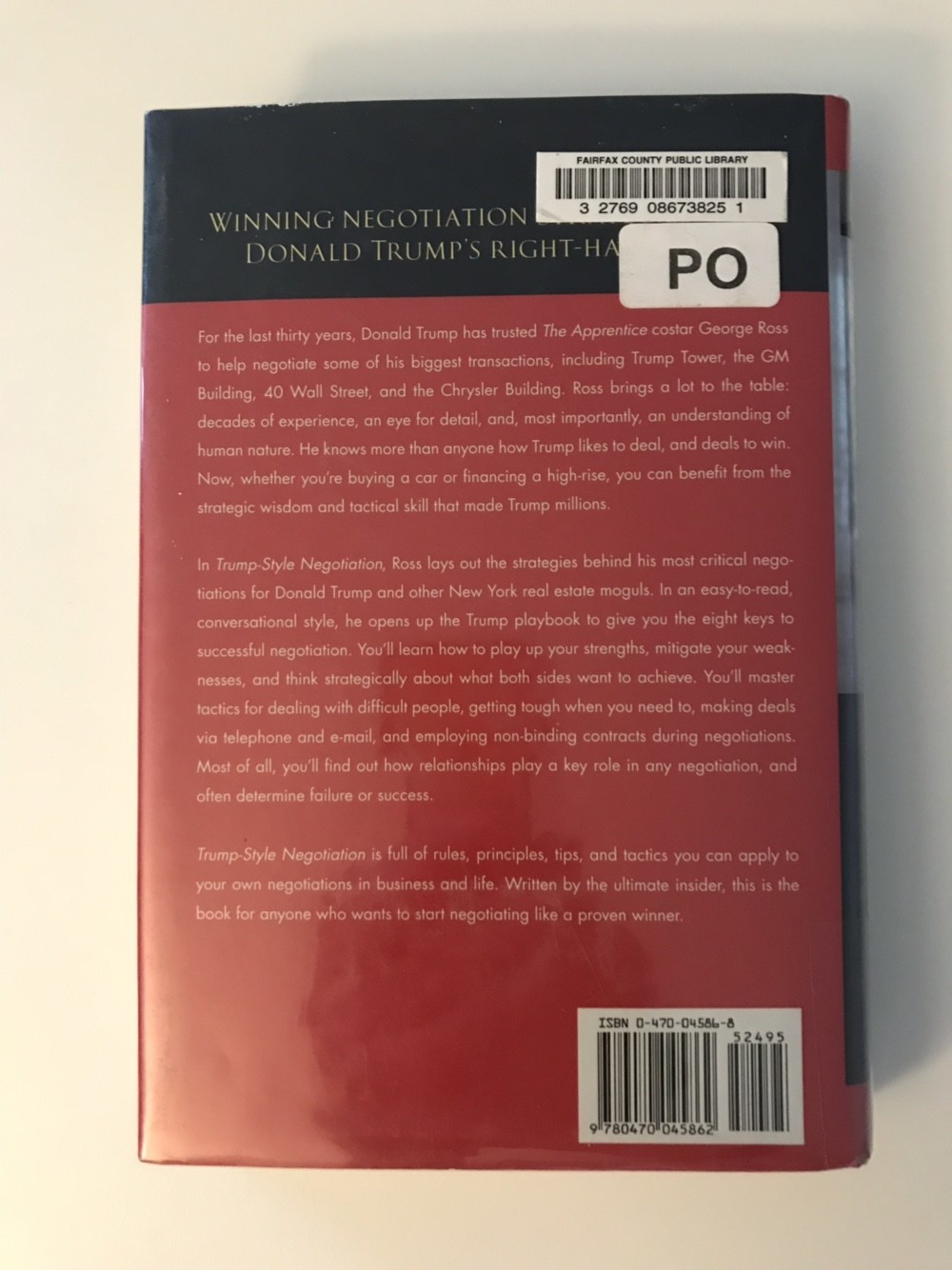 The work produced by Ross, Donald Trump’s well-respected lawyer and business consultant, unravels the secrets of negotiation with which many other outstanding negotiators skillfully utilize on a daily basis. Ross portrays Trump as a stellar negotiator or “dealmaker” and strengthens his arguments throughout the book in favor of most of the negotiating tactics and strategies Trump has masterfully employed, which can be well applied into everyday negotiating situations. The act of negotiation, Ross reasons, not only requires a sophisticated level of linguistic abilities but also profound insights into the psychology of human mind and how we humans simply reason. Further cultivate your negotiating skills by employing some of the tactics and strategies the top negotiator suggests!

Recommended especially to: college majors in communication, business and politics

#3. The Alchemist by Paulo Coelho 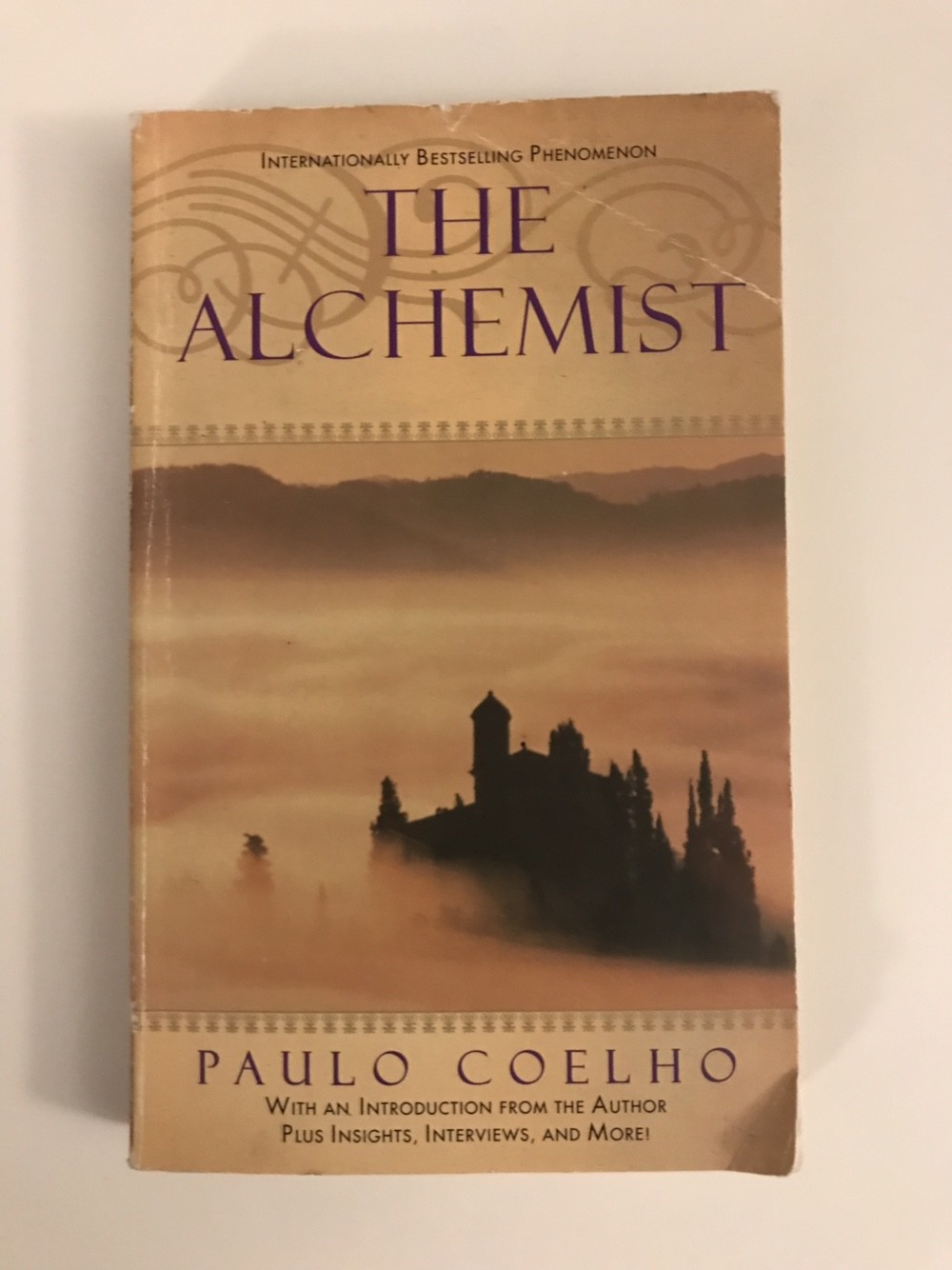 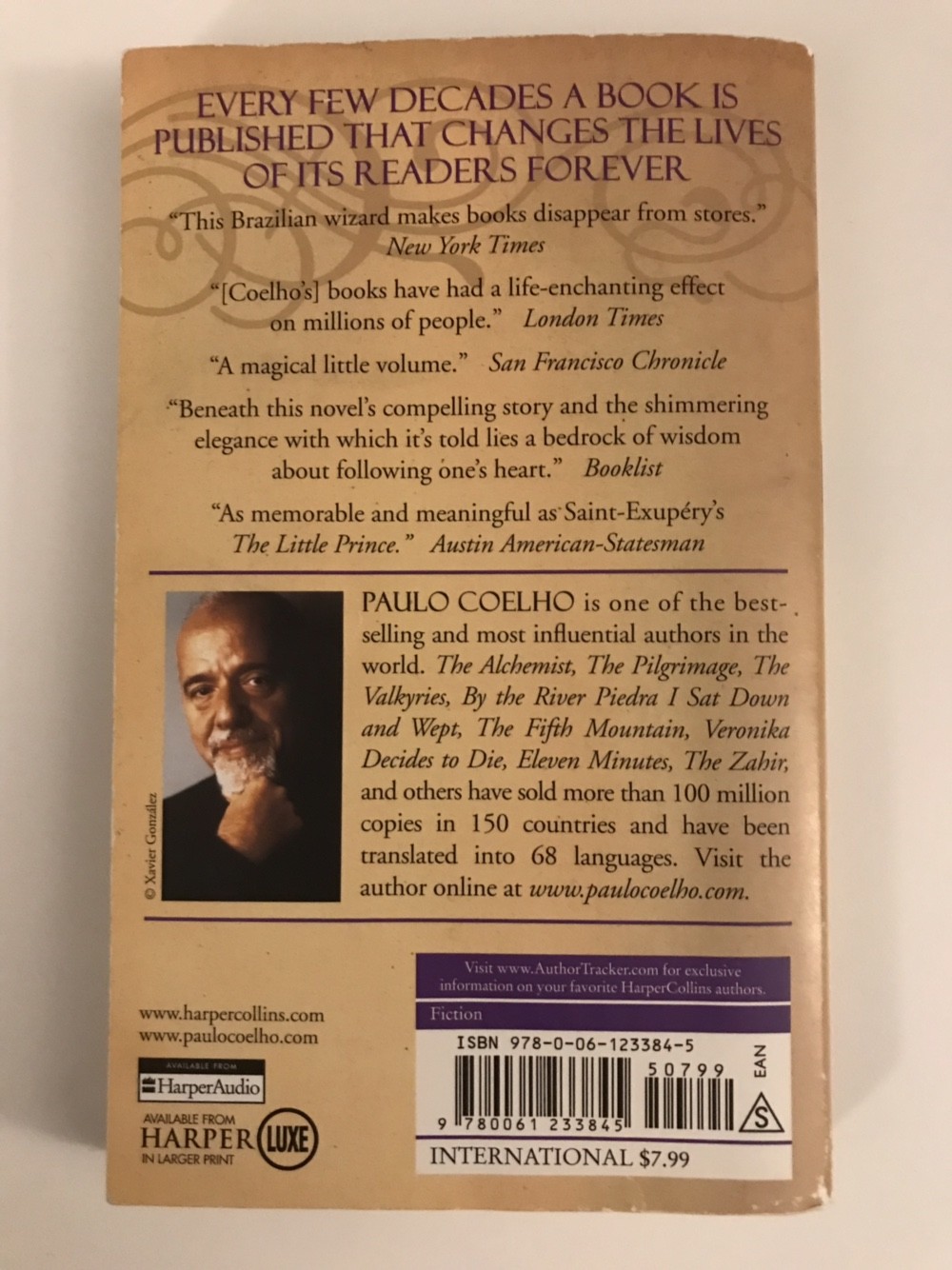 The Alchemist is one of the greatest written works ever produced by Coelho, a renowned Brazilian novelist. The book is about Santiago, a protagonist, struggling to pursue his personal legend after waking up from a disturbing dream and meeting a gypsy. Reluctantly following each ‘sign’ that is designed to direct him to the right path to where he desires to reach, he ultimately ends up arriving at the place he wants to be: the pyramids in Egypt. This book is all about staying optimistic, achieving one’s full potentials and having faith and belief in yourself and Higher Power.

Recommended especially to: Students majoring in religion, philosophy and English

#2. A THEORY OF JUSTICE by John Rawls 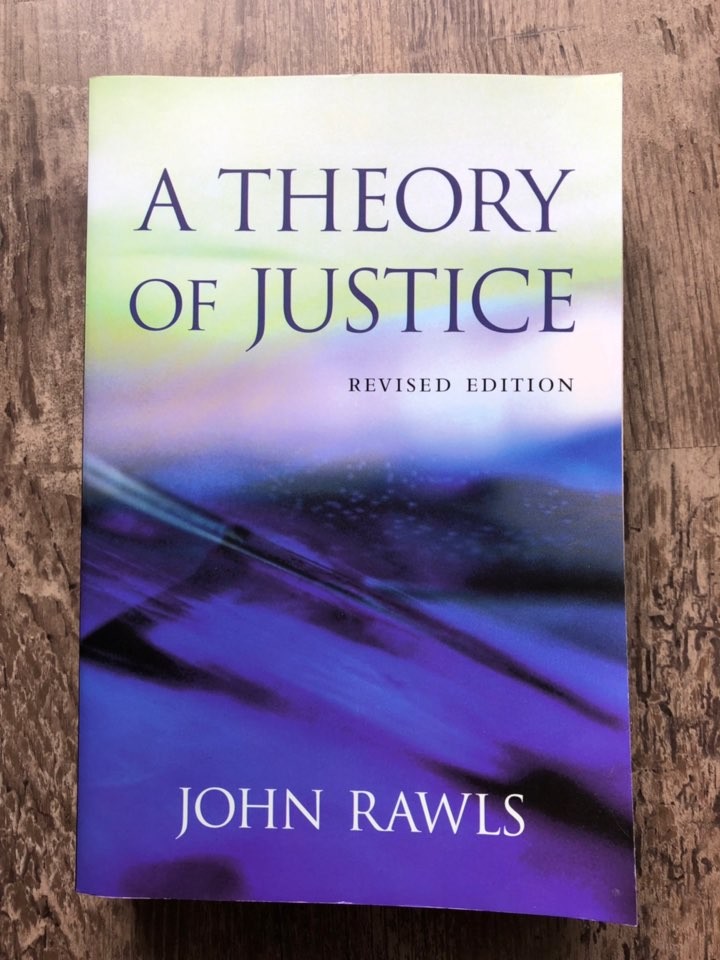 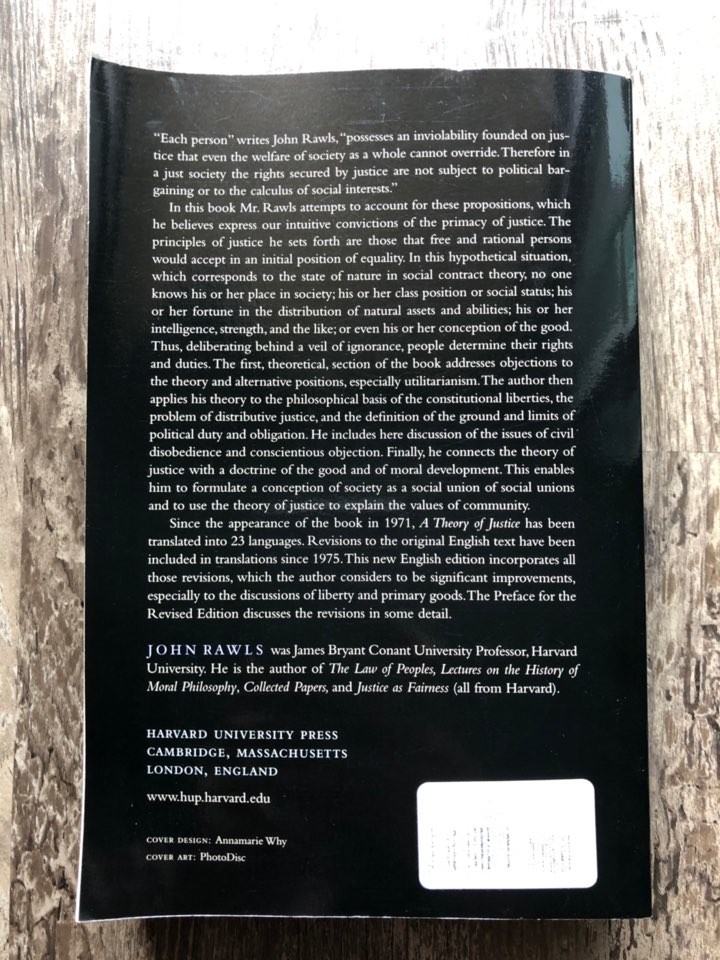 A Theory of Justice written by John Rawls, a Harvard professor in moral and political philosophy, is considered as one of the most influential philosophical work in political philosophy ever produced in modern days. His philosophical ideas strikingly deviate from those of others in a sense that the notion of justice, the central topic throughout the work, must somehow originate from what Rawls terms “a veil of ignorance” or “original position,” in which human beings totally lack background knowledge of others. Such ignorance would benefit them in determining what it is to be truly moral or just.

#1. THE CHAIN by Ted Genoways 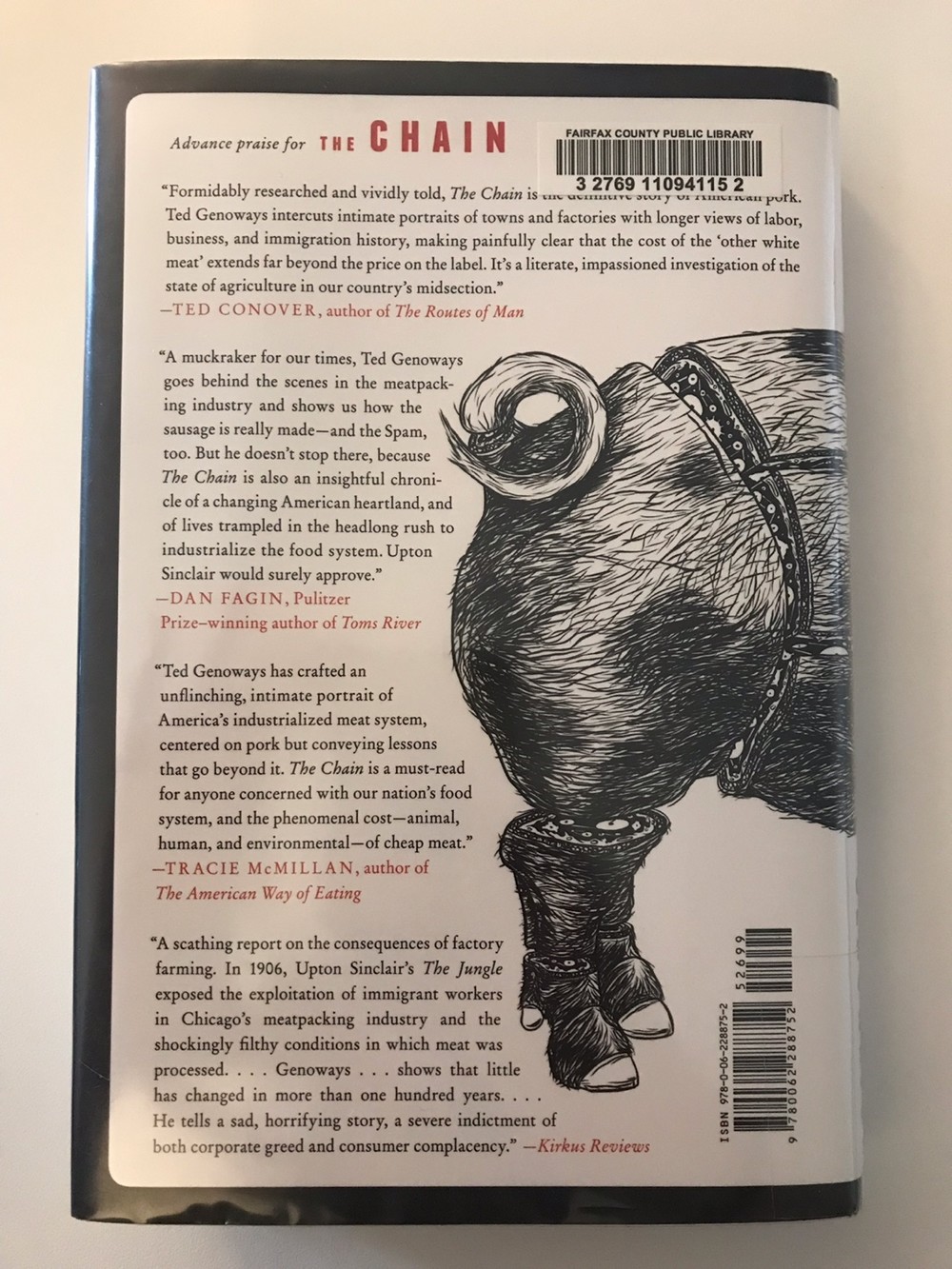 The Chain by acclaimed journalist Ted Genoways effectively utilizes the inside story of Hormel Foods and its signature product, Spam, in addressing some of the critical social issues still facing contemporary society: animal cruelty, abuse of workers’ rights, unchecked corporate power, poor treatment of immigrant workers and food insanitation. It is highly interesting and informative to see how Spam, the popular canned cooked pork, is being used as a focal point from which Mr. Genoways has attempted to unravel inconvenient truths surrounding the meat production at Hormel’s pork plants in Austin and Fremont.